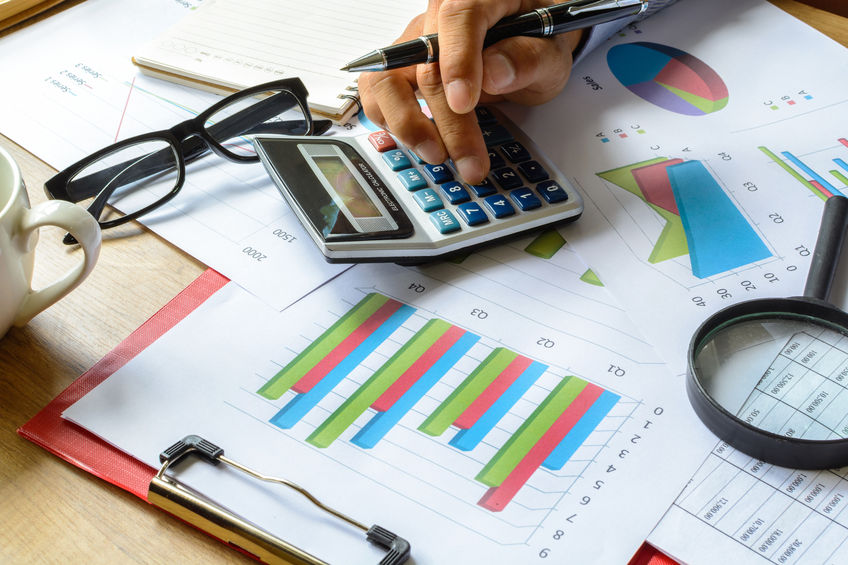 I believe that government is morally obligated to spend frugally because it can only spend money that has been forcibly removed from taxpayers. It is the role of the legislature to ensure that we are spending money on true government needs, not wants. It is also the legislature’s responsibility to direct and manage the agencies of the state effectively and efficiently. To that end, I believe we must provide specific, outcome-based goals for the various state agencies.

The typical government cycle is to increase the rate of taxation during an economic downturn (to make up for lost revenue) and then to keep the increase during strong economic times. This cycle is unsustainable. If the government is required to depend on economic recovery for its revenue increases, I believe it will operate considerably more efficiently (during the downturns) and would be much more encouraging of economic development issues. If we simply raise tax rates every time there is a “perceived spending need”, we will eventually collapse under the weight of overtaxation.

Upcoming Election, Role of the County Judge, and The Best Candidate February 8, 2022

Upcoming Election, Role of the County Judge, and The Best Candidate February 8, 2022