Notice: Trying to access array offset on value of type bool in /srv/www/votejamesfrank.com/www/public_html/wp-content/themes/inforward/includes/class-product-registration.php on line 94

Deprecated: The behavior of unparenthesized expressions containing both '.' and '+'/'-' will change in PHP 8: '+'/'-' will take a higher precedence in /srv/www/votejamesfrank.com/www/public_html/wp-content/plugins/easy_tables/lib/vc_table_param.php on line 51
 10th Amendment - James Frank for Texas State Representative District 69 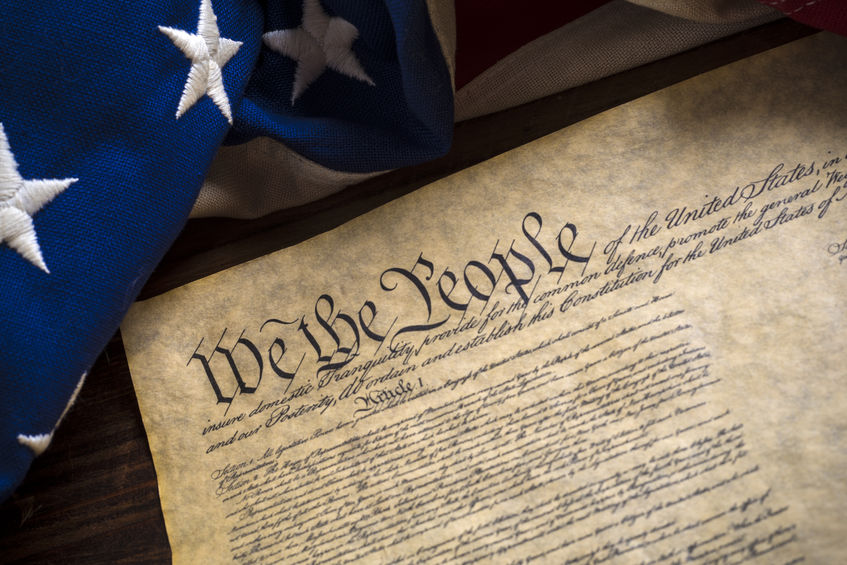 Tenth Amendment – “The powers not delegated to the United States by the Constitution, nor prohibited by it to the States, are reserved to the States respectively, or to the people.*” One of the biggest issues in our state and country is the unprecedented intrusion of the federal government in the affairs of individuals and the state. I will work diligently on efforts to limit the role of the federal government to its constitutional mandates.